2021 has been a banner year for local commercial real estate 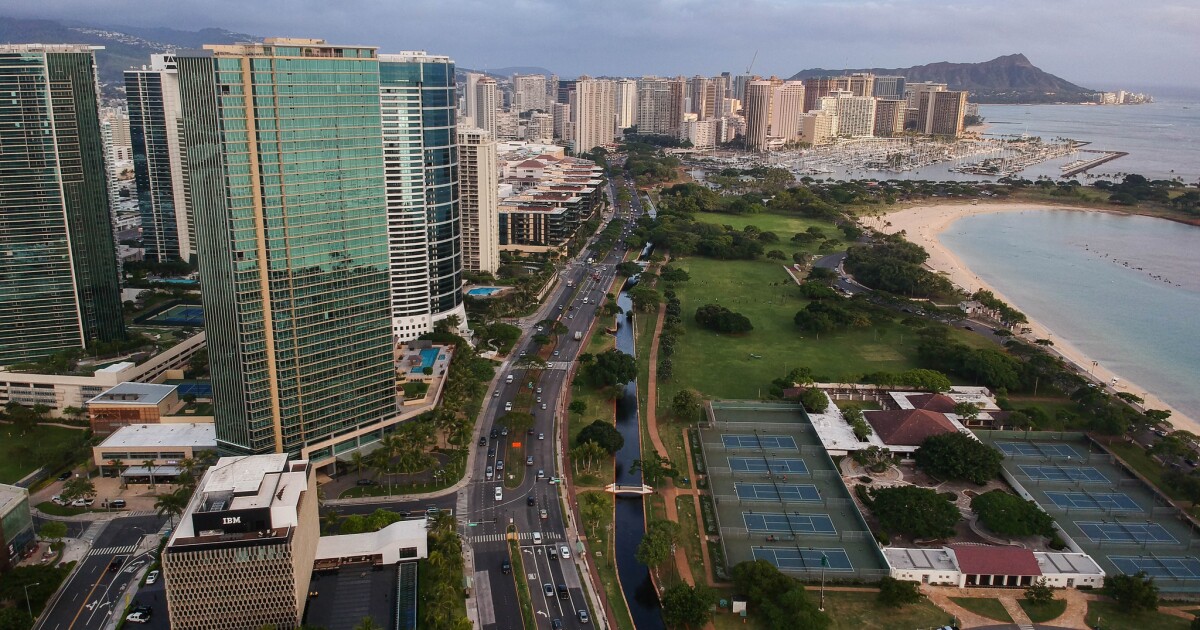 While the past year has been tough for many local businesses, part of the local economy has boomed – Hawaii’s commercial real estate sector.

According to an investment report from Colliers International Hawaiʻi, commercial real estate sales have had a blistering 2021 in terms of the number of transactions and amounts invested.

There were 353 such investments last year, the highest number in 16 years. Total sales of $3.15 billion surpassed even pre-pandemic levels of 2019.

Who is buying all these properties?

For the second year in a row, Hawaii-based investors were the most active, accounting for more than half of the value.

And US domestic investors were back, accounting for roughly the same amount. That’s a pretty dramatic return to money from the mainland, which in 2020 invested less than half a billion dollars in commercial real estate in Hawaii.

In the mix were a few mega-deals, such as BlackSand Capital’s acquisition of the Royal Lahaina Resort and the Waikiki Galleria Tower for a total of $700 million. According to Colliers, these were the most expensive purchases made by a Hawaii-based company last year.

The brokerage expects investment to increase in the first half of this year as low interest rates and rising inflation motivate fixed-income investors to get into real estate.