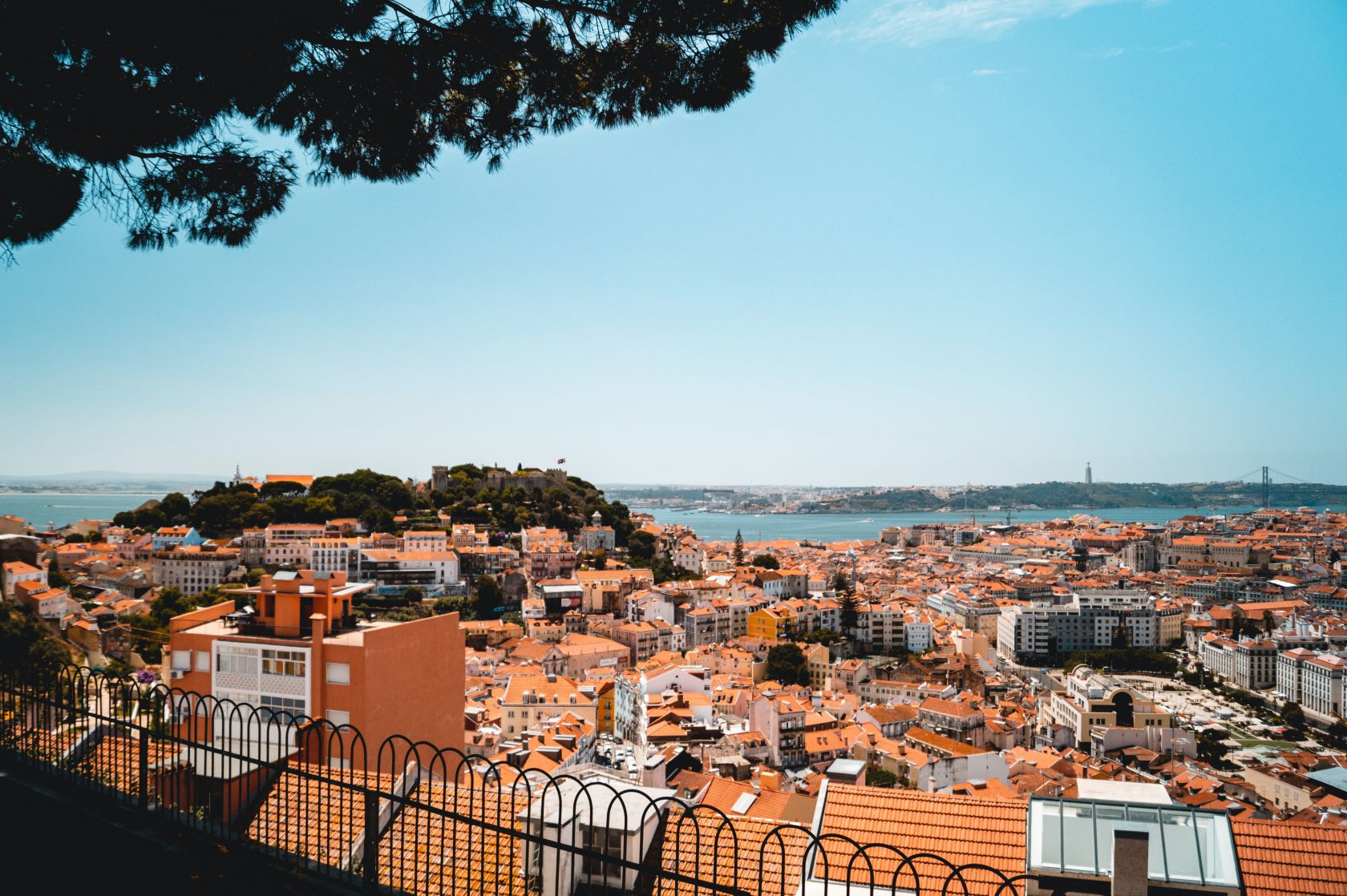 According to data from the National Institute of Statistics (INE), the Algarve was the region most sought after by foreigners, accounting for almost half of all homes sold during this period, as well as the total value of these transactions.

The report revealed that foreigners have higher purchasing power than residents. According to the INE, home sales involving buyers from outside the country recorded a “more expressive” average transaction value. In the “other countries” category, the average value was €374,484, more than double the average value of €149,644 for buyers domiciled in Portugal for tax purposes.

In an analysis by region, the Algarve was the preferred region for foreign buyers, with a weight of 40.3% in number and 45.8% in value. The Lisbon metropolitan area is the second most representative location – 23.1% of total transactions and 35.4% of value.

“The contribution of buyers with tax domicile outside the national territory to the number and value of total sales shows significant differences between the different regions, with the highest weight in the Algarve (25.3% and 37.8% ) and lowest in the North (2.4 percent and 3.1 percent).