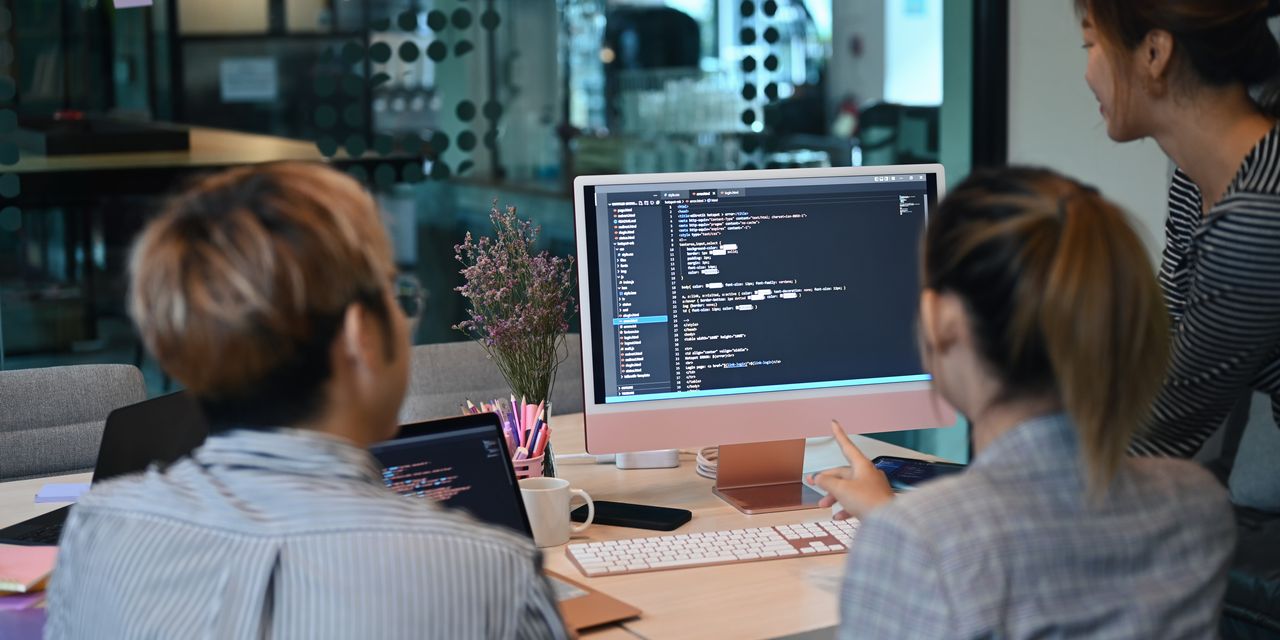 Well, technically – the National Realtors Association (NAR) said he expects the commercial real estate market to see a “slight decline in prices” in 2023.

“Across the country, we’re starting to see some decline in commercial valuation values,” Lawrence Yun, chief economist at NAR, said over the weekend.

“Cap rates simply cannot match higher borrowing costs, especially among people who need to refinance their properties,” he added. “However, strong job growth is supporting prices in many markets.”

The ceiling rate refers to the Capitalization rate, which is used to calculate the expected rate of return on a property, whether residential or commercial. The cap rate is calculated by dividing a property’s net income by its asset value.

“Offices are the most vulnerable to these price drops,” Yun said.

“We are seeing an increase in job vacancies in many cities, due to a preference for remote working,” he added. Before the pandemic, San Francisco had an office vacancy rate of just 6%, he noted. Now it’s over 15%.

According to the Green Street Commercial Property Price Index, rising rates have pushed property prices down 13% from their peak this year.

Offices saw their prices fall by 17.5%, the company said in its report.

“And as significant as the price drop is, I don’t think we’re off the hook,” he added. “If the 10-year note remains above 4%, house prices should continue to fall.”

And while some bosses like Elon Musk are trying to get people back to the office, employees are unlikely to fully return to the office like the days before the pandemic, the NAR said.

Employees will spend 25% to 35% less time in the office than before the pandemic, said Matt Vance, senior director and head of multifamily research for the Americas and senior economist for CBRE.

That translates to about a day, a day and a half less in the office, he estimated. And “we believe this will result in a 15% reduction in office space demand per employee,” Vance said.

Do you have ideas on the housing market? Write to MarketWatch reporter Aarthi Swaminathan at [email protected]