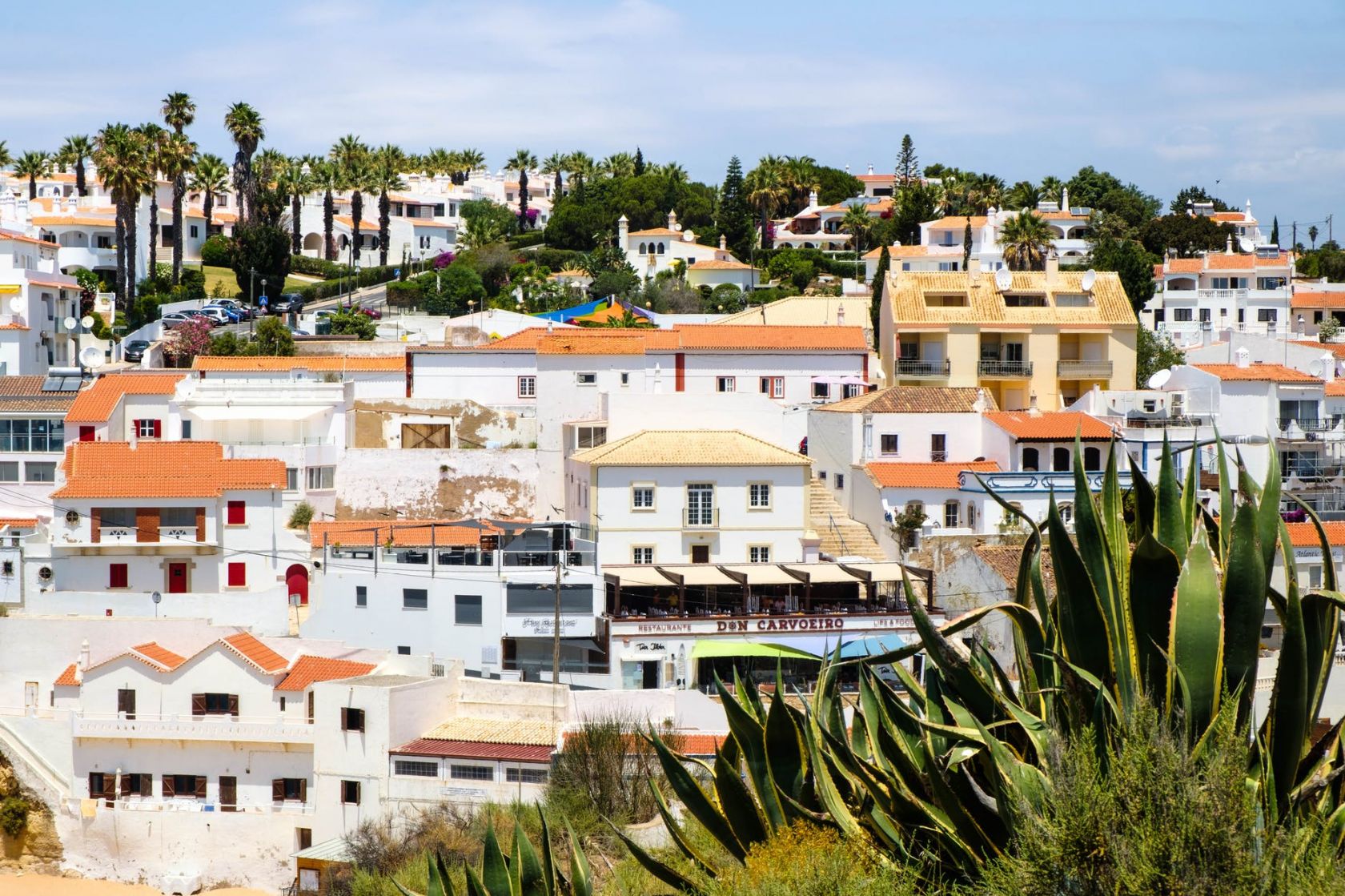 The pace of house price growth accelerated further in the last quarter of last year compared to the previous quarter, bringing the annual increase to 9.4%, higher than that observed in 2020.

According to data from the National Institute of Statistics (INE), last year 165,682 houses were exchanged, the highest amount in the last five years.

The housing price index (HPIb) accelerated for the third consecutive quarter, registering a year-on-year rate of change of 10.6% in the last three months of last year. This rate shows that house prices have continued to rise and that the pace of growth has accelerated since in the third quarter the increase had been 11.5%.

Thus, over the whole of 2021, houses were 9.4% more expensive than in 2020, with the price registering an increase of 0.6 percentage points compared to 2020. “In 2021, still in a economic context conditioned by the pandemic, the dynamic of growth in the prices of marketed housing continued”, indicates the INE, noting that the growth in prices was “more intense in the old (9.6%) than in new (8.7%)”.