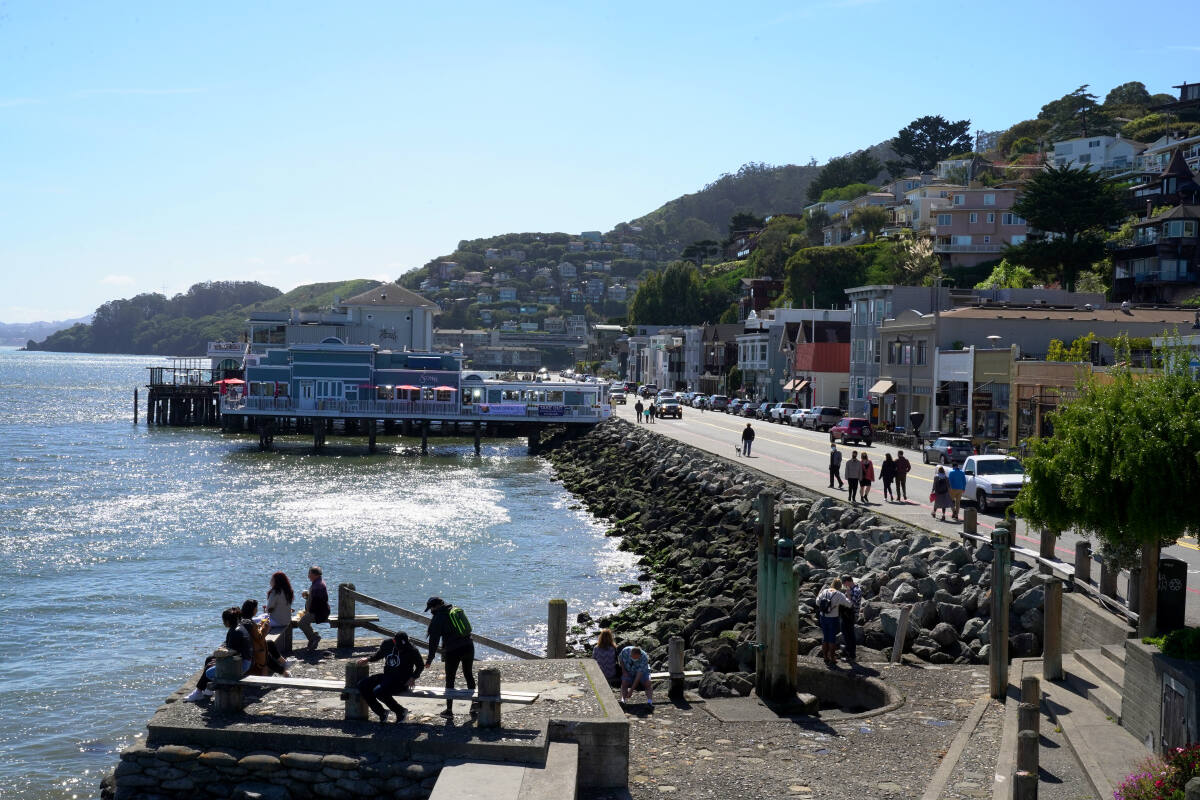 A federal judge has dismissed a lawsuit brought by a Marin County couple who have drawn national attention with their claims that a real estate appraiser dramatically undervalued their home because of the owners’ race.

Monday’s ruling by U.S. District Judge Maxine Chesney focused on whether owners Paul and Tenisha Tate-Austin “reasonably relied” on the alleged misrepresentation of the property’s value, given that the couple had sought a second opinion.

“Instead, plaintiffs allege the Austins were ‘shocked’ by the report, did not use it, and instead contacted their broker to request a ‘second appraisal from another appraiser,'” the judge wrote. in the three-page decision.

“Contrary to plaintiffs’ assertion, however, the need for an assessment is not ‘sufficient … to fulfill the element of trust,'” Chesney continued.

The lawsuit, filed in December by a regional fair housing group, named Janette Miller, an appraiser from San Rafael. He said she slashed the value of the home assessment of a Black Marin County couple by 50%, as well as his company and AMC Links LLC, the Lehi, Utah company that hired the assessors.

The plaintiffs, Fair Housing Advocates of Northern California as well as the landlords, said Miller’s valuation of the home was based on the couple’s race and neighborhood.

The Marin City couple renovated their Pacheco Street home purchased for $550,000 in December 2016 near Sausalito and refinanced it in 2020, according to the regional fair housing advocacy organization. The Austins obtained an appraisal for $995,000 from the Marin County assessor through the firm Miller & Perotti, who performed the inspection.

When the Austins suspected the appraisal was low, they ordered a second one from another company. For this assessment, they erased all evidence of their race in the home staging and called a white friend to be at home when the assessor passed by. The lawsuit said the estimate was $1.48 million.