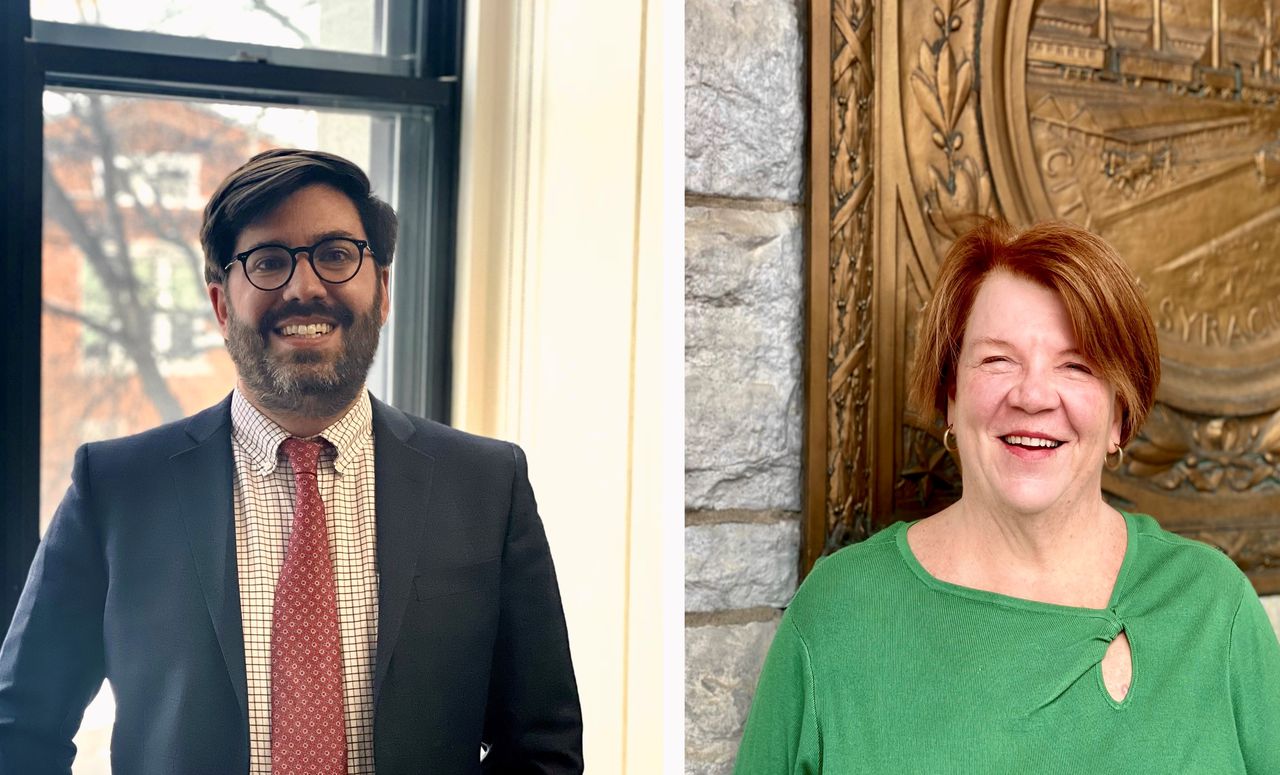 Syracuse, NY — Mayor Ben Walsh announced the appointments of a new commissioner and the first deputy commissioner for the city’s Department of Assessment on Wednesday.

Matthew Oja, who served as deputy commissioner for the past two years, was chosen by Walsh to lead the evaluation department. Ann Gallagher will serve as Oja’s second-in-command.

Oja, an attorney who previously held the title of Senior Appraiser at CNY Pomeroy Appraisers, will be responsible for leading staff, budgeting, interdepartmental coordination and commissioning appraisals in his new role.

He will also serve as the city’s point of contact for the New York State Office of Real Estate Tax Services, which is expected to become more involved in Syracuse real estate as the city refines its appraisal strategies in the face of changing market conditions and on a large scale. local projects, such as the Interstate 81 project.

In addition to retaining her role as first deputy commissioner, Gallagher will also serve as director of operations for the department.

In her expanded role, she will focus on improving the operations and administration of the valuation department, providing oversight of the re-subdivision process, which includes receiving and processing cards, and overseeing progress in the administration of exemptions and grievances.

She will also be responsible for managing responses to the Freedom of Information Act (FOIL), as well as managing the department’s payroll, staff scheduling and purchasing activities.

Gallagher also received a Professional Appraiser designation from the Association of State Appraisers.

Writer James McClendon covers breaking news, crime and public safety. Any advice, an idea for an article, a question or a comment? Contact him at 914-204-2815 or [email protected].