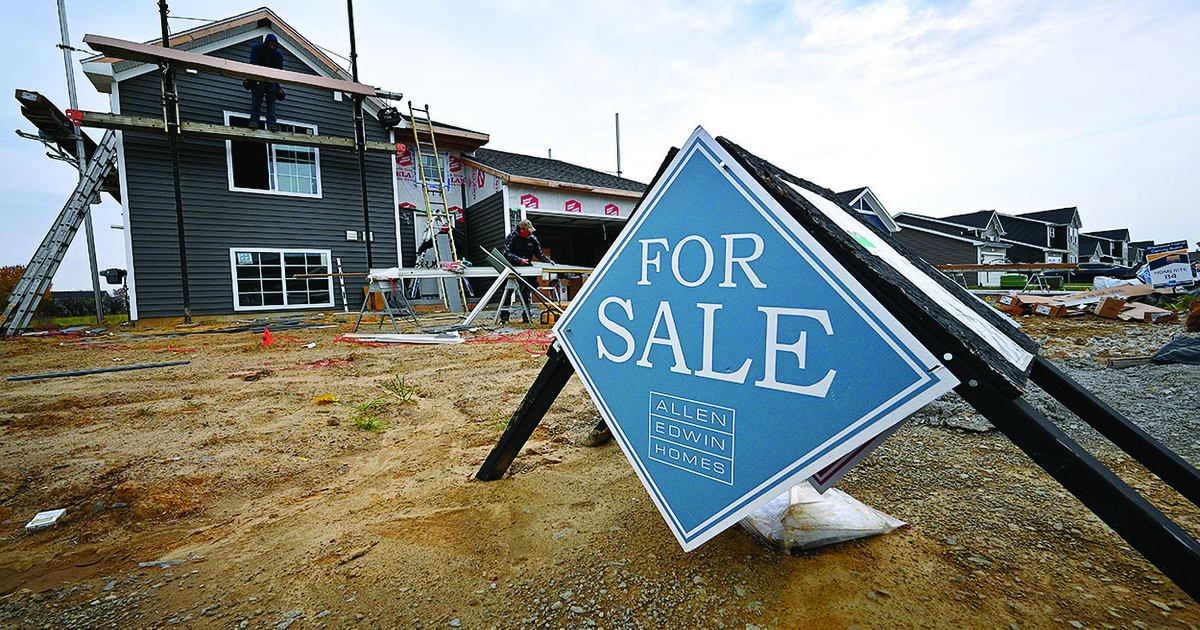 The housing market slowdown continued this summer in metro Detroit as sales prices fell in July, according to a national measure, even as year-over-year prices remained among highs historical.

The S&P Case-Shiller Home Price Index, which tracks the sale prices of homes sold in a month from their last sale, showed Metro Detroit sales were 11.4% higher in July than they were the previous year, even though they were 0.1% lower. than they had been in June. Nationally, prices were 15.8% higher; Tampa and Miami posted the largest gains, at 31.8% and 31.7%, respectively, but even they moderated.

Higher interest rates are the cause of the deceleration, said Craig Lazzara, managing director of S&P Dow Jones Indices, and Detroit’s shift is in line with much of the rest of the country. Lazzara said the region’s peak was in March, when prices showed a 15.5% year-over-year increase; the March national peak was 20.7%.

The trend is likely to continue, Lazzara said, but the downturn is “not at all the same thing” as the declines in value that occurred during the Great Recession. Over the past two years, he said, prices have risen by about a third, and now those gains are leveling off.

Steve Katsaros, a management broker at Keller Williams Metro in Royal Oak, said the market is in the midst of a shift from sellers to buyers. Turnkey properties in towns like Ferndale and Berkley always sell out quickly and can have multiple offers, he said. But there are more and more price reductions, he said, and people’s purchasing power has changed.

“The brakes are pumping and interest rates are the affecting factor,” he said. “It was a good race, but the curve is going down. There is nothing to be afraid of.”

Katsaros predicted the next few months would be “a bit bumpy” and lead to some real estate professionals exiting the market. But he said it would mean more opportunities for others.

“Everything is cyclical and how you go around the circle is key,” he said. “We could see more investors coming out of the woods now.”