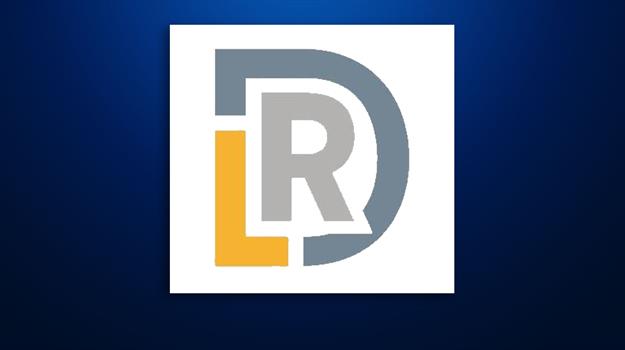 The decision by the state Department of Labor and Regulation came on the eve of a Tuesday hearing before the Legislative Rules Review Committee.

The department had passed the rule changes despite opposition last month from some members of the state’s advisory board.

“While great progress has been made, work with industry representatives continues,” Secretary of Labor and Regulatory Affairs Marcia Hultman said in response to a request for comment from KELOLAND News. . “Therefore, we are keeping the rules package until the next rules cycle.”

The official withdrawal on Monday came the same day the state Government Accountability Board decided to move forward with a review of two complaints against Governor Kristi Noem.

One of the complaints concerned the governor’s management of the appraiser certification program.

The Noem administration paid a $200,000 settlement to Sherry Bren, former director of the appraiser certification program. Bren filed a formal complaint claiming she was forced to retire after Noem’s eldest daughter, Kassidy Peters, struggled to progress as an appraiser.

Legislation that would have placed the advisory council into state law was blocked by the state Senate in March after passing through the House.