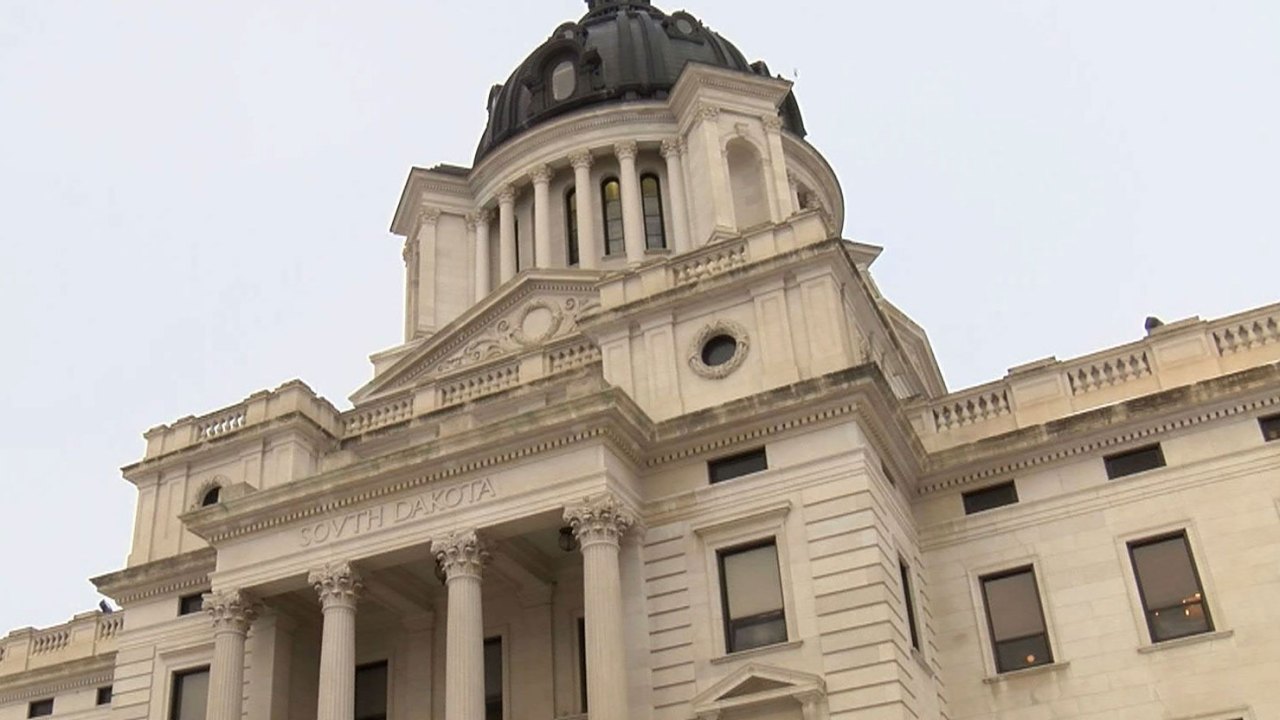 PIERRE, SD (KELO) — A group of state lawmakers have won changes from the governor’s administration to get more real estate appraisers in South Dakota.

The Legislative Assembly’s Rules Review Committee agreed on Tuesday latest version of the rules for a new Department of Labor and State Regulation Assessor Experience Training program to be taught at South Dakota State University.

The committee had retained an earlier version because it referred to memoranda of understanding that were to be developed later outside of the rules process.

DLR Secretary Marcia Hultman spoke about the new changes. “Thank you for this opportunity to do something that will hopefully only take a few moments,” she said, before explaining that the department had done what lawmakers wanted.

His comments came after the panel agreed a separate set rules of the expert. Sandra Gresh, president of the Professional Appraisers Association of South Dakota, spoke out in favor of both.

Said Hultman, “I would just like to point out that, as the rules that have just been adopted illustrate, that we have come a long way in working with our partners in this process, as evidenced by the fact that we are here the on the same side of the question and not in opposition.

The new program would be in addition to the Ministry’s programs supervisor-mentee approach which has been in place for decades.

Representative Ryan Cwach, a Democrat from Yankton, asked Hultman to explain what was different this time. “Now we have been through this twice. What exactly are you changing and how will the program actually be administered? ” he said.

Hultman replied, “So I’m afraid I can’t give you the level of detail you specifically want. What this does is lay out the minimum requirements and remove the reference to the MOU so that there was no concern that anything or no authority was given to the provisions of the MOU of agreement.

“So,” Hultman continued, “the next step in the process is that we will begin working with SDSU to determine the educational components that will help individuals meet the minimum requirements. Once that is established and they go through that training, they will still have to pass the same assessments, hand in the same assessments to be screened the same way as anyone else going the traditional route with the same requirements. So those details have yet to be worked out, exactly what that person will need to do to complete that training.

Rep. Jon Hansen, a Republican from Dell Rapids, had led the objection that sent the department back to the bargaining table with the trade association. On Tuesday, he called for letting the department move forward.

“It was discussed at length. And I appreciate that the minimums have been placed in the rule now, that the MOU is out of the rules – that was my main concern. You were sensitive to that, so I appreciate that. Thank you,” Hansen told Hultman.