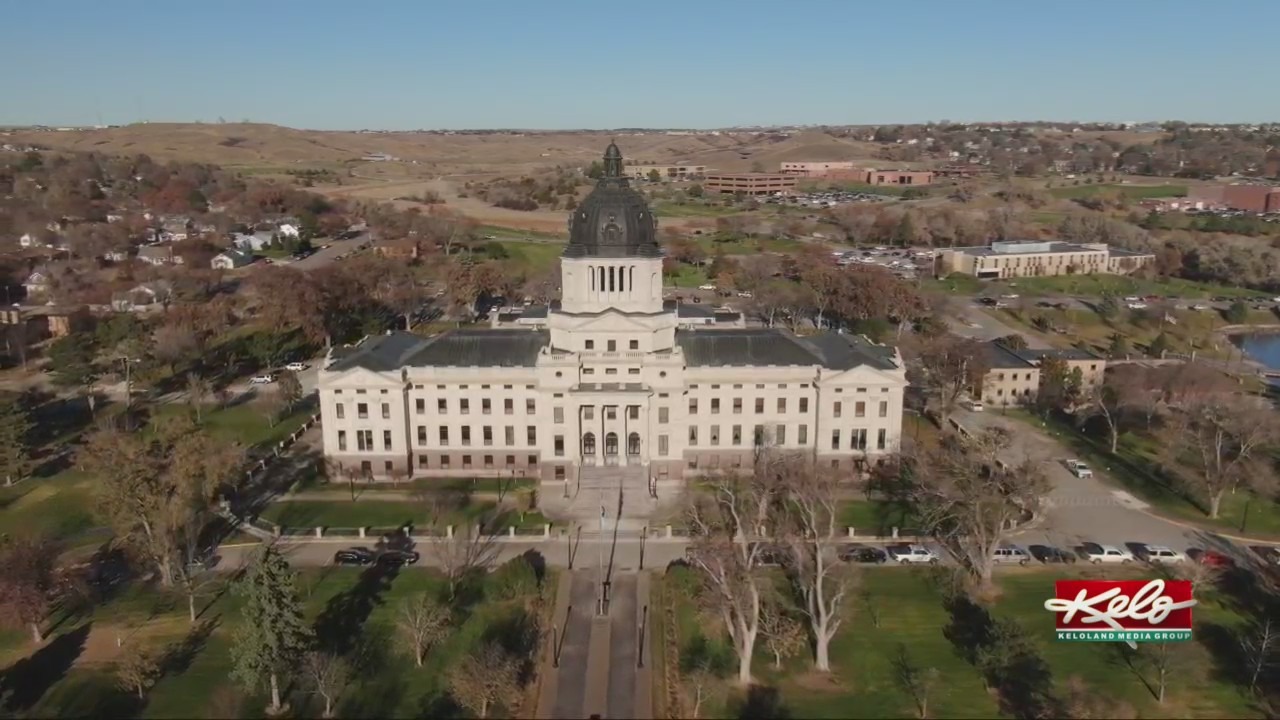 PIERRE, SD (KELO) — Having an official board of professional real estate appraisers to give advice would be a good step forward in South Dakota.

That’s the direction the South Dakota House of Representatives gave on Monday.

By a vote of 60 to 4, representatives approved legislation formally establishing the advisory council. HB 1061 now heads to the Senate.

The 11-member council would include both appraisers and others involved in real estate transactions, such as the director of state banks, the executive director of the state real estate commission, a licensed real estate broker, a mortgage broker and a representative of a financial company. institution.

There had been a voluntary council in place since 1991, but it stopped meeting for most of the last year as the state program for licensed appraisers was disrupted.

“We want to implement this council. We want them to meet quarterly,” said Rep. Linda Duba, D-Sioux Falls. “We want to make sure they stay in place.”

Representative Mike Derby, R-Rapid City, supported the legislation. “Anything we can do to help the process, I think we should do,” he said.

Nobody on Monday mentioned the situation that led to the legislation, including a $200,000 settlement paid to Sherry Bren, the former chief executive of the home appraiser certification program.

Bren was forced out after a dispute over expanded certification for Kassidy Peters, one of the governor’s daughters.